Bruce Arena is all praise for LA Galaxy top brass for not pressurising him to stay at the club and releasing him to serve his national side. 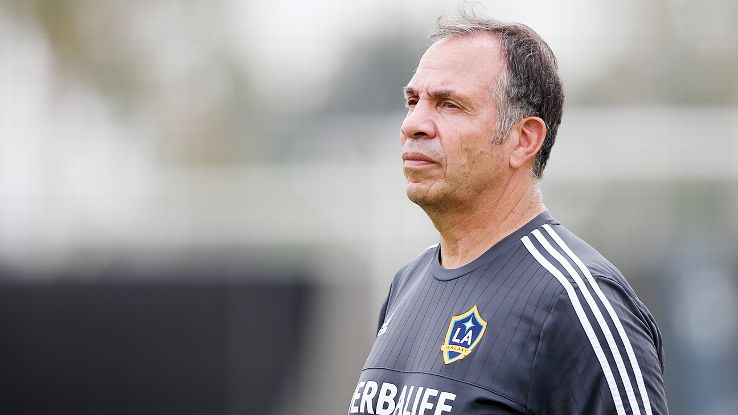 After they showed the door to Jurgen Klinsmann, the US association wanted to quickly rope in a suitable replacement to stabilise the struggling Yanks. So, they sent an SOS to Arena as he was not only the most experienced and efficient coach going around in the domestic circuit, he had also been the national coach from the late nineties to the early two-thousands.

The SOS was answered by Arena as he accepted the charge of the team again, but, as per the 65-year old, it wouldn’t have been that straightforward for him to take up the offer if his Galaxy bosses were not as supportive as they were.

They could easily have told him that he was contracted to them for a certain period of time and they could not release him on such a short notice, but, they did not show any reluctance in terminating his contract immediately and he would always remain grateful to them for that. Apart from Arena, his associates who were working under him at Galaxy were also released on his request so that they could join the US set up alongside him.

People are now expecting Arena to make some new selections in the US side, but, the coach has dropped signs that he may not do that and may go with more or less the same set of players who have been playing so far and will just try to exploit them better. In the view of Arena, it would be a senseless and a harmful thing to dissolve the core group of the side at this crucial juncture of the WC qualification campaign.