Reports suggest that on loan Liverpool goalkeeper Loris Karius has pleaded with his parent club, Liverpool to cancel his contract at the end of the season, so that he can join Turkish club Besiktas on a permanent basis this summer. 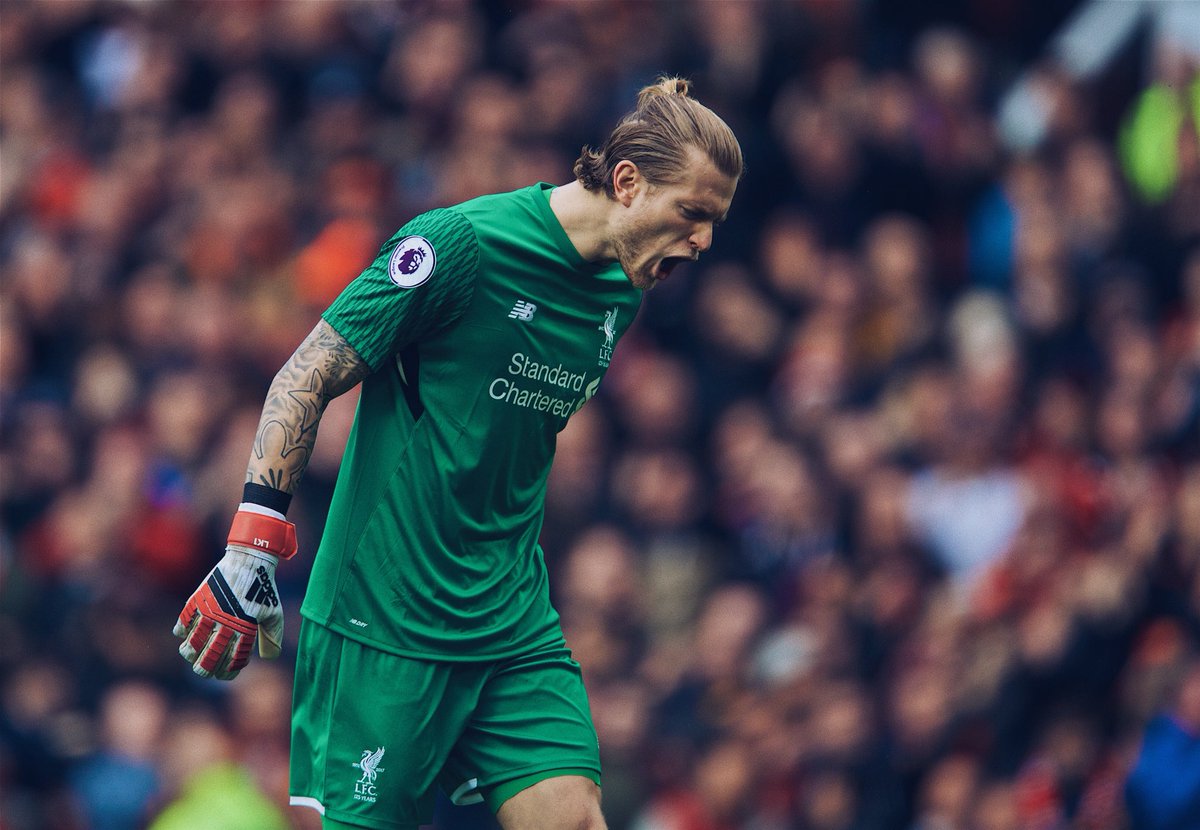 The German has not played a game for the Reds since his horrendous display during the 2018 Champions League final, making two crucial errors in the 3-1 defeat to Real Madrid. He dropped the ball on Karim Benzema’ foot to open the scoring, and he also failed to handle a routine long distance shot from Gareth Bale. It resulted in manager Jürgen Klopp sending the former Mainz player on loan to Turkey for two years and spending big money on former Roma number 1 Alisson Becker.

Karius does not want a Liverpool return, as first team action will be very hard to come by. Allison has established himself as a key figure for the ​Anfield club, and the signing of former ​West Ham keeper Adrian. There will be few opportunities for Karius once he returns. Veteran Andy Lonergan and youngster Caoimhin Kelleher are also currently on the books at the ​Premier League leaders, making it basically impossible for the German to force his way into the first team.

The management team of the Goalkeeper, Rogon SportManagement have also revealed the keeper could move to MLS football as Atlanta United have also indicated an interest in the player. Though the keeper is still keen on staying in Europe, as he recently admitted he would like to stay in England or move back to his home country Germany.

Karius, 26, started his senior career with Mainz in Germany. He joined Liverpool in 2016 for a fee of £4.5 million signing a five year deal. He was given the number 1 jersey. He was expected to be the long term number one for the club, but high profile errors ended his stay with the Reds earlier than expected.