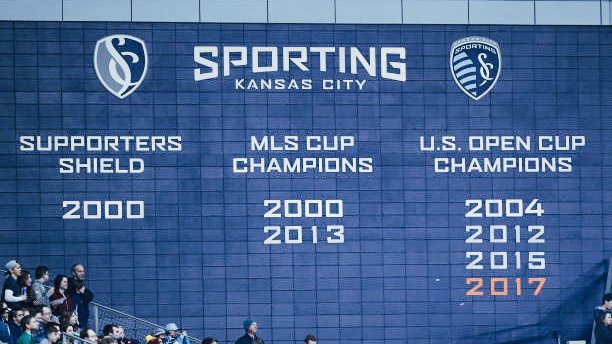 Newcomers of the Year presented by Coca-Cola: Willy Agada and Erik Thommy

Neal and Jeanne Patterson Humanitarians of the Year: Johnny Russell and Khiry Shelton

In addition, the club’s Golden Boot presented by Compass Minerals will be awarded to the team’s top regular-season goal scorer following Sporting’s season finale on Oct. 9. Russell is currently in pole position for the honor with eight regular season goals, followed closely by Salloi and Agada with seven goals each ahead of the final two matches of the campaign.

Voted Sporting Kansas City’s Most Valuable Player this year, Russell has contributed a team-leading 10 goals to go along with two assists across all competitions in 2022. The Scotsman has 80 regular season goal contributions (48 goals, 32 assists) since signing with SKC in 2018, which ranks third most among all MLS players. In addition, Sporting’s club captain has become one of only two active MLS players to score six or more goals in each of the past five regular season campaigns.

An MLS All-Star and MVP finalist a year ago, Salloi has recorded nine goals and four assists in all competitions in 2022 as the Hungarian international once again leads the club in goal contributions and was voted Sporting’s Offensive Player of the Year.