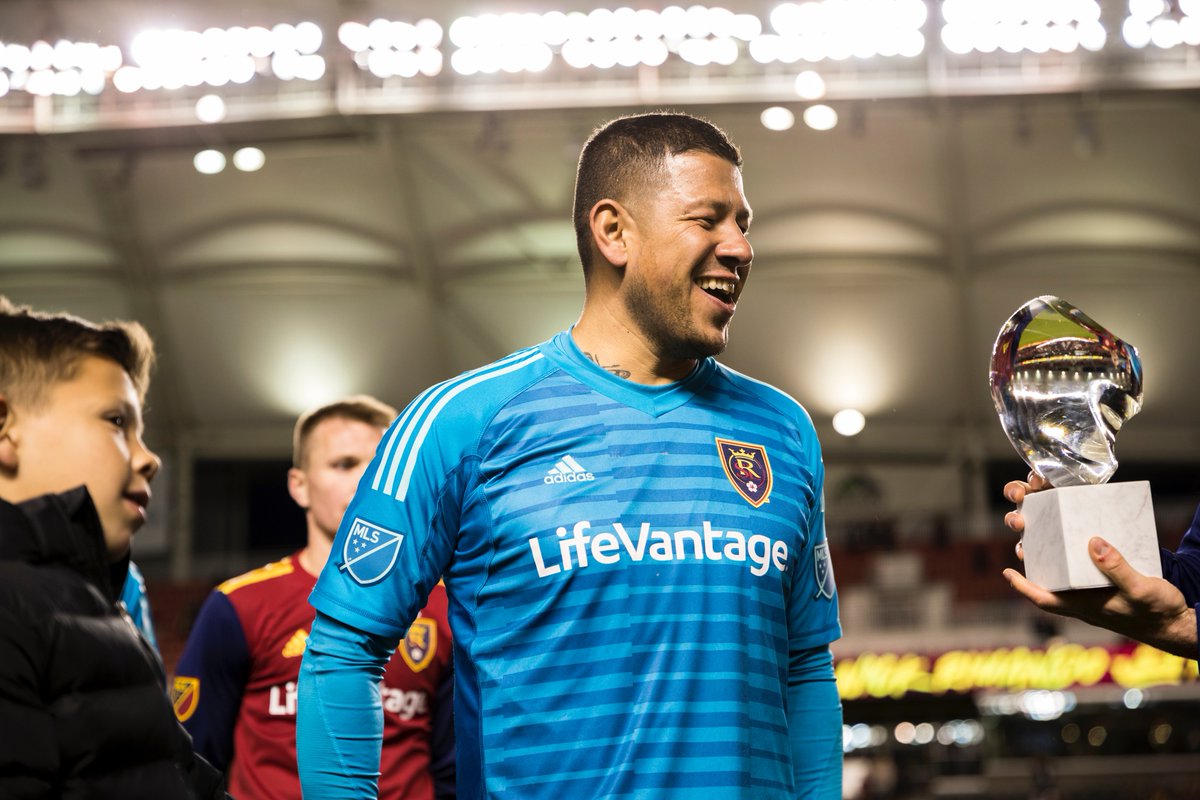 Coach Mike Petke afterwards said his team did well to get that result at Seattle. He admitted that he would face a tough one as well against Bradley’s LAFC. The first XI are expected to continue against the fresh team. Rimando, Plata, Silva, Justin Glad, Shwan Barry, Kyle Beckerman,  Albert Rusnak, Demar Philips, Jefferson Savarino and Luis Silva.

LAFC are the first expansion side to win their MLS opener since Vancouver Whitecaps back in 2011. Diego Rossi opened scoring for the then new team. Rossi matched Fredy Montero’s early goal after 11 minutes, making the duo hold the record for fastest goal scored by an expansion side.

The result showed that LAFC were not in the top flight league to add the numbers and how they can also be dangerous in attack. Rossi and Mexican soccer star Carlos Vela are combining very well already. Tyler Miller, Steven Beitashur, Dejan Jakovic, Laurent Ciman, Joao Moutinho, Benny Feilhaber, Mark-Anthony Kaye, Latif Blessing and Marcos Urena would join the duo to form an elite team that will take on Real Salt Lake.