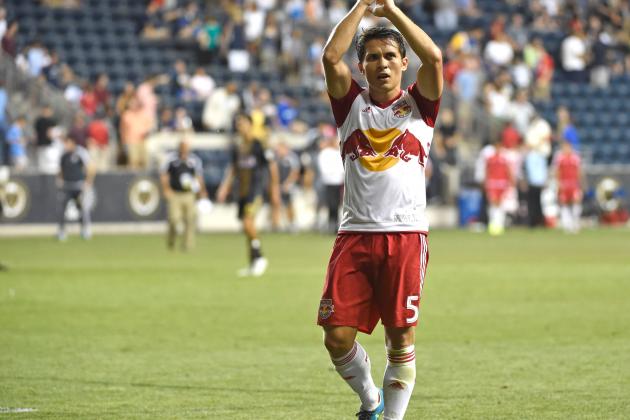 FC Dallas should have started the goal scoring much earlier in the game when there was a mix-up in communication between Lawrence Olum and goalkeeper Tim Melia in the 15th minute. Olum had sent a back pass to the goal keeper but it eluded Melia to almost go pass the goal line until the goal keeper quickly got back and cleared the ball back into play.

The game officials waved for a play-on as they could not see the true position of the ball to determine of it crossed the line or not. The Dallas squad was angry with the decision but their opponents went on to score through the same Olum in the 43rd minute. Immediately, after the goal, they doubled their advantage through the spot kick which Benny Feilhaber converted. The victory moves them five places into fourth in the Western Conference. Dallas on the other hand remain three points behind leaders Colorado Rapids, as they lost the chance to equal the points.

With star striker Clint Dempsey away with the United Station national team at the Copa America Centenario, Seattle lacked an action man upfront to stand in. Mike Grella took control of the game for the Bulls, scoring once in each half to seal the game. They move up to the second spot in the Eastern Conference with the victory.