According to MLSsoccer.com, Major League Soccer outfit Colorado Rapids have struck a deal with free agent Benny Feilhaber who has been out of work since leaving Los Angeles FC in 2018. 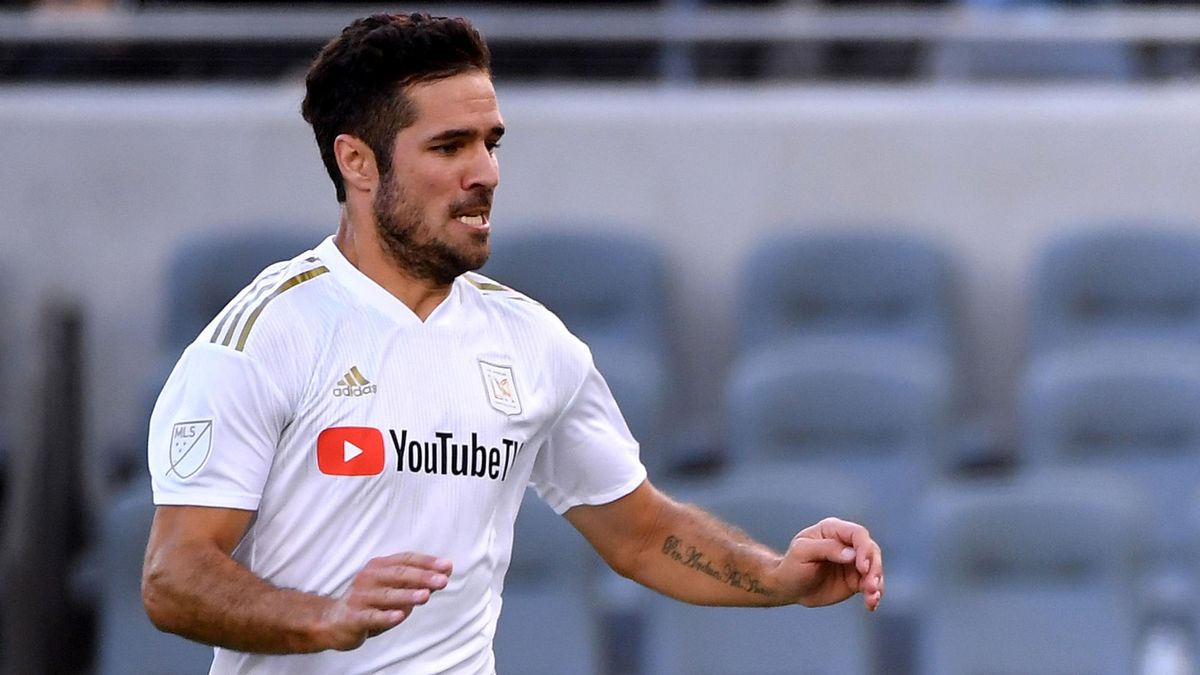 The sources claim the contract is guaranteed for one year with an option for the Rapids to extend for an additional year till the 2020 season. Feilhaber will earn over $530,000 provided he decides to make the move to Colorado.

Feilhaber spent the entire of the 2017/2018 season playing for Los Angeles FC. He made over 34 appearances for LAFC, registering three goals and chipping in with six assists.

Prior to making the move to Los Angeles, the 33 year old plied his trade in Kansas for Sporting Kansas FC, representing the club for five seasons and scoring 32 goals.

The midfielder has scored in excess of 37 goals and chipped in with 56 assists in eight seasons between 2011 and 2018, representing LAFC, SKC and the New England Revolution in that time.

Colorado Rapids have been very active in the transfer window, with this the latest in a series of transfers the club have made during this offseason.

They are currently undergoing a rebuilding process after finishing the previous season with the third fewest points on the MLS table.

The Rapids have also completed the signings of proven strikers Diego Rubio and Kei Kamara, midfielder Nicolas Mezquida as well as right back Keegan Rosenberry this offseason.

The club’s manager is of the opinion that the capture of free agent Benny Feilhaber will provide them a huge boost heading into the new campaign.

Feilhaber will now be looking forward to the new challenge at Colorado as he aims to repay the club for the faith they have shown in him.

Colorado Rapids hold the 15th overall pick in the MLS SuperDraft taking place on the 11th of January, 2019.