Clubs in the United States’ Major League Soccer are all bearing up and preparing for the new league season as they have begun putting their players through their paces ahead of the preseason matches whic are nist around the corner. A lot of clubs have proven that they mean business ahead of th new season with a couple of signings while also getting to know the certain players they want to allow to leave the club. 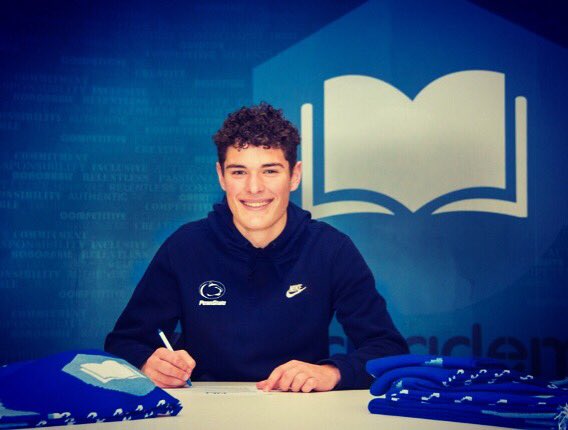 One of the numerous clubs who have started to make preparations ahead of the preseason camp is New York Red Bulls. The Bulls have released a full roster showing their activities for preseason camp. They are also putting in more efforts to complete their remaining transfer businesses so they can add the names of any potential new signings to their squads ahead of the new season which will be starting in a few weeks.
END_OF_DOCUMENT_TOKEN_TO_BE_REPLACED