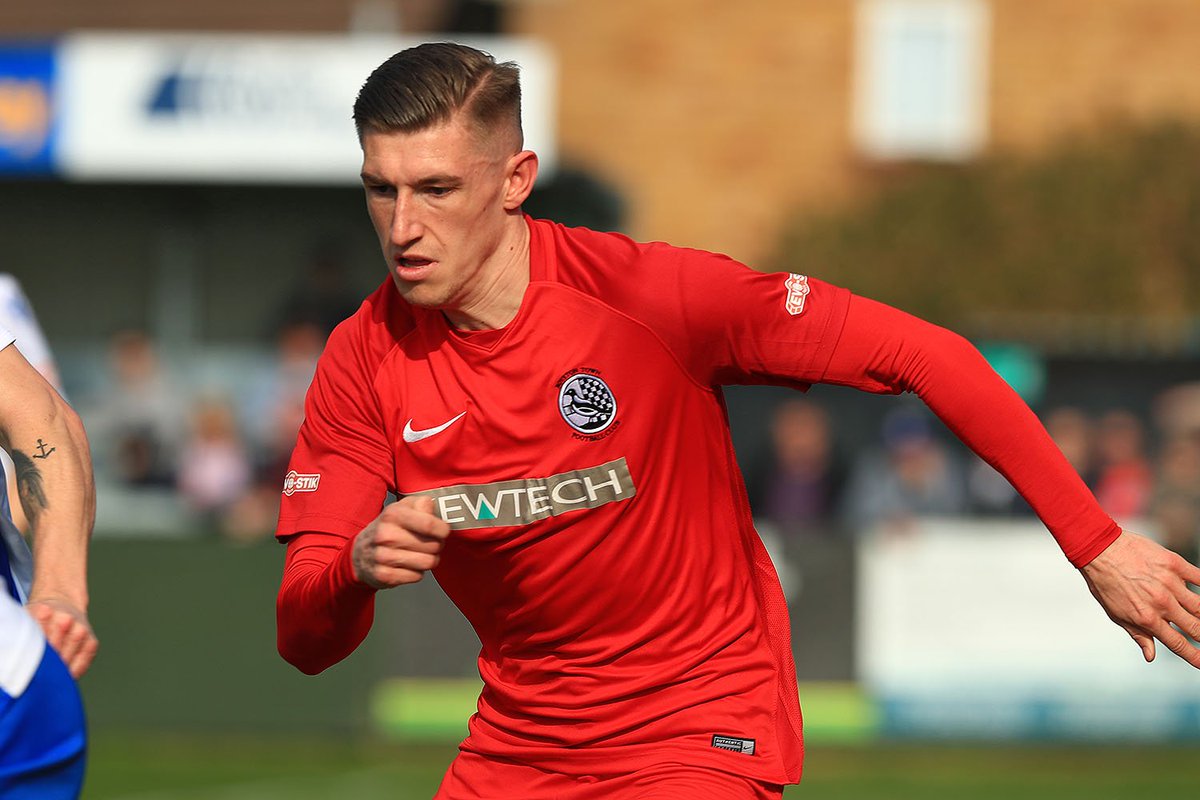 According to the report from Stoke On Trent Live, MLS football giants New York Red Bulls want to keep Edwards at the club beyond the end of his present loan deal after impressing in his right-back role and that a permanent deal is a possibility. END_OF_DOCUMENT_TOKEN_TO_BE_REPLACED