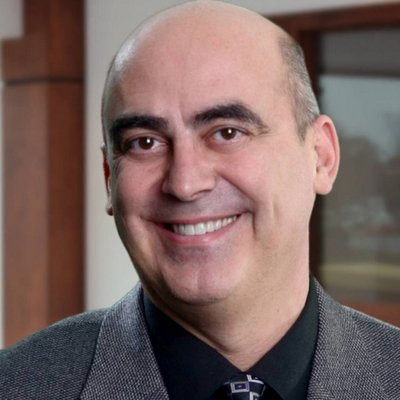 He spoke about doing “development” that keeps the fans entertained not just on game days but on other things. He said if he made investment in the United States top tier soccer league, then there would be more money coming in to the community. He was speaking recently about expanding the functions of Bank of America Stadium in the community. Of course the city would benefit from increased taxation and a new stream of resources.
END_OF_DOCUMENT_TOKEN_TO_BE_REPLACED