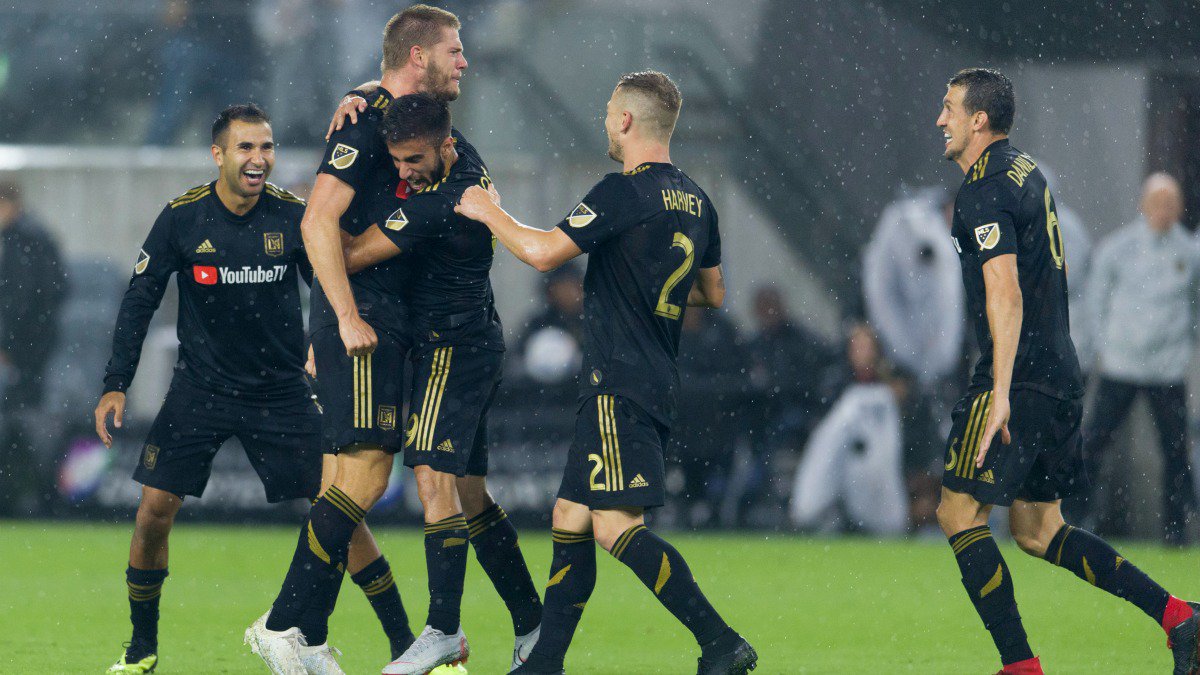 John Thorrington, the LAFC General Manager, addressed all the concerns raised as a result of the Brian Rodriguez loan transfer to Almeria in a chat with Max Breton. Max Breton is the host of Inside LAFC podcast. According to him, Almeria are in the midst of the battle to secure promotion to the top flight of Spanish football, Spanish La Liga, next season and that LAFC loanee Brian Rodriguez will gain valuable experience from being thrown into the thick of Spanish La Liga promotion chase.

John Thorrington told Max Breton that LAFC try to find the right solutions for their players in the midst of loan opportunities and purchase opportunities.

LAFC boss Thorrington was full of praise for Brian Rodriguez as he said that the young Uruguayan winger has the quality to play in Europe. He said that he would have held out for the sale of the player if not for the circumstances mainly caused by the Covid-19 pandemic. Brian Rodriguez could make his loan to Almeria a permanent one if certain clauses in his loan contract are met. $11m-$19m is the transfer range for the young winger according to reports.