Manchester United appear to have completed their first signing of the summer transfer window, snapping up highly rated Czech goalkeeper Radek Vítek. The teen sensation had agreed a deal to move to Old Trafford from SK Sigma Olomouc back in January, but Vítek’s move has only now been completed – with the goalkeeper set to join United’s Under-18 squad once football returns. The Premier league and other major leagues around the world are currently on hold due to Covid19 pandemic. The situation has affected the deals of players, and FIFA has announced that players will not move till the season is completed. Meaning the teen goalkeeper will not join the Red Devils by July but after the end of the current season. 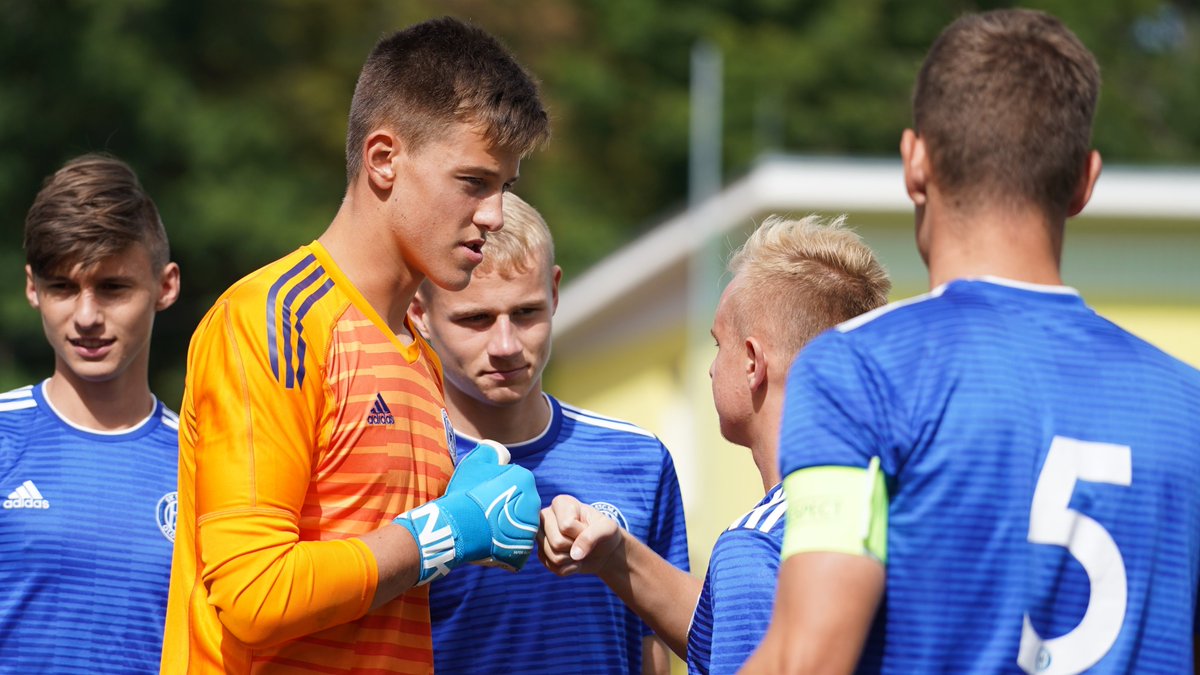 Vitek, 16, had spent time with Southampton. He made the decision to join Manchester United, although he admitted he thought the interest from Manchester United was a joke. He has since made the move to the North East and will join the youth set up.


Manchester United have qualities in the goalkeeper department. They have David de Gea, who is considered as one of the best in that position. The Spaniard is not having the best of times presently, but he is still considered a top shot stopper. Manchester Utd also have Henderson on loan with high flying Sheffield United. The young goalkeeper is an integral part of the Blades side that is eyeing a place in Europe next season. Henderson is attracting interest from other top sides in the league. Chelsea are monitoring the development of the on-loan goalkeeper.

Meanwhile, MLS side, Seattle Sounders has registered an interest in Manchester United midfielder Nemanja Matic. The Serbian international agreed to a one-year extension to his deal in February. He will be out of contract in summer of 2021, and Seattle Sounders are confident of signing the former Chelsea midfielder.