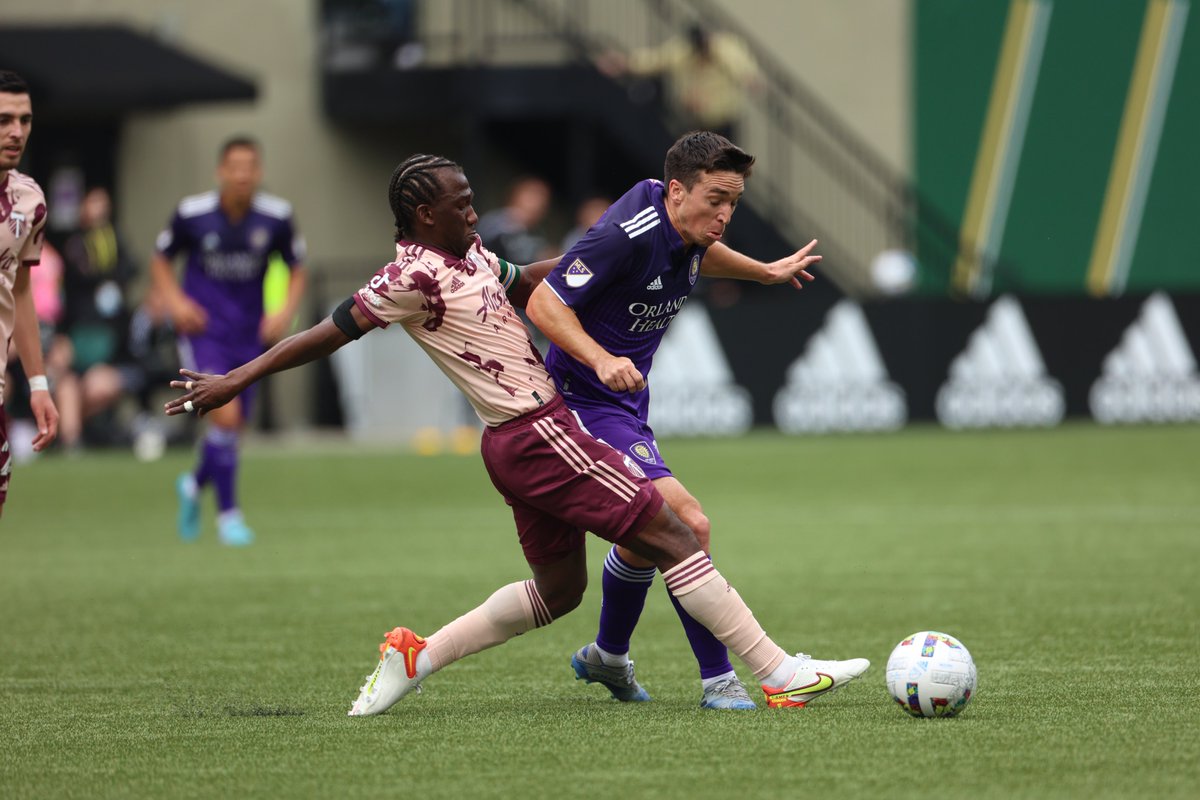 
With just two Orlando City SC attempts on target all game, this fixture had “Papi special” written all over it. Our first road victory this season, and also our third clean sheet, the 0-1 win was City’s first Pacific Time Zone victory since April 2015 (0-2 at Portland Timbers). Additionally, the 0-1 result saw Pedro Gallese set a City club record for most clean sheets across all competitions (14).

Sure, it wasn’t pretty at times for Orlando City SC. However, all that matters is the three points, especially when travelling long-haul to the West Coast. Now visiting Providence Park, a notoriously tough away venue, City will hope Portland Timbers are feeling sorry for themselves. Timbers suffered a painful 4-1 defeat at FC Dallas on Gameweek 4. Jesús Ferreira scored a first-half hat-trick in only 10 minutes.

The fastest hat-trick in FC Dallas history, Giovanni Savarese will want a response after going 1-2-1 so far in 2022. Despite Orlando City SC feeling buoyed, City will face Timbers without key men Pedro Gallese, Jhegson Méndez, and Facundo Torres. The City trio have been called up by Peru, Ecuador and Uruguay for CONMEBOL 2022 FIFA World Cup Qualifiers.